Pure Taboo – Paige Owens & Skylar Snow – An Appetite For Destruction
Released: June 10, 2021
AN APPETITE FOR DESTRUCTION
Skylar (Skylar Snow) and Paige (Paige Owens), a married lesbian couple, are ready to take the next step in their marriage: buying a house together. But when they find the house of their dreams, it quickly becomes clear that it’ll be nothing but a nightmare.

When they try to put in an offer on the perfect house, they are met with hostility by the realtor. It seems as though they are not welcomed in this neighborhood, even though they are respectable people with good credit. The realtor makes it known that since Skylar and Paige are lesbians, their chances of getting the house are slim to none…

Although Paige is furious, Skylar tries to be compromising. She insists that it’s not like they’re going to flaunt their sexuality — they’ll be perfect neighbors. While the realtor is skeptical, she lets them make an offer… but when it’s later revealed that they didn’t get the house, both Skylar and Paige know WHY.

NOW it’s time to get revenge… and Paige knows just what to do. 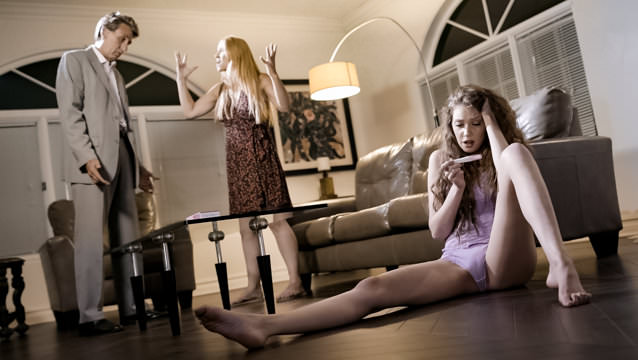