Streamsb
Streamtape
Shelby Gibson
The Hot Wife With HH-Cup Tits
She’s the HH-cup wife-next-door who made her and her husband’s fantasies come true by coming to SC and showing her curvy body and hairy pussy to the world. Now, the woman who has become one of the most-popular super-stacked models ever has her own movie, featuring the only three boy-girls she’s ever done: a tits ‘n’ tugs/blow job scene and two all the watt slam-bangs with hung stud JMac. Plus, three solo scenes and an interview so you can get to know her better. It’s the Shelby movie her fans have been begging for. 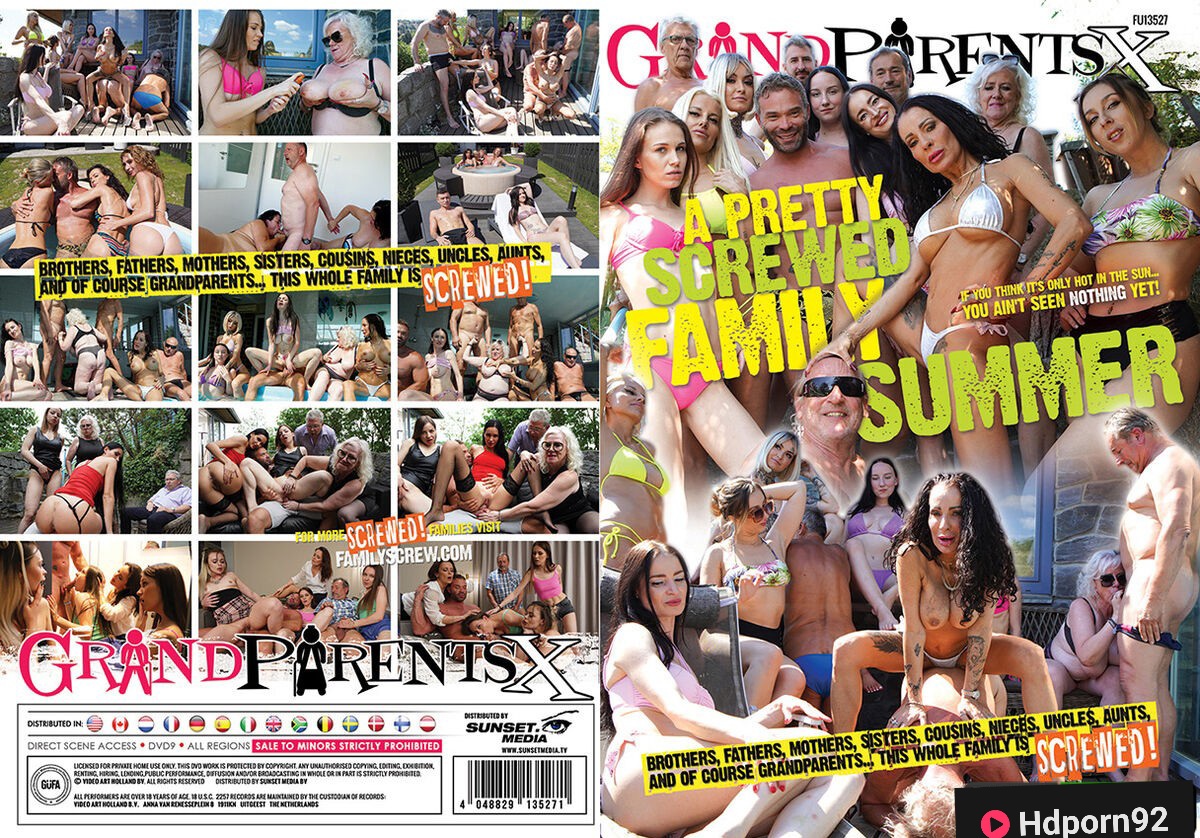